⏳ Time is Running Out! 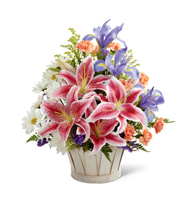 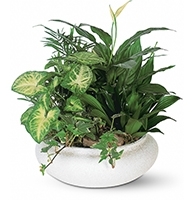 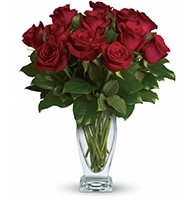 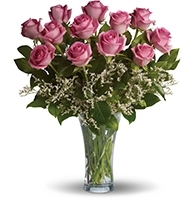 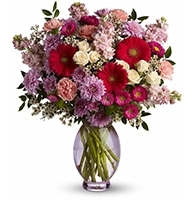 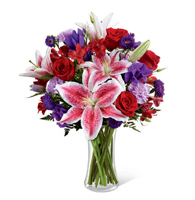 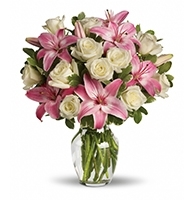 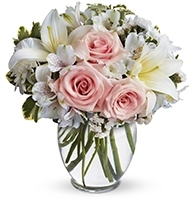 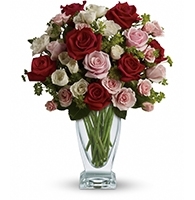 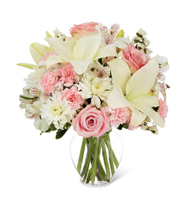 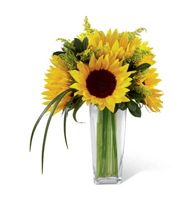 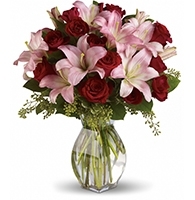 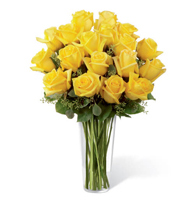 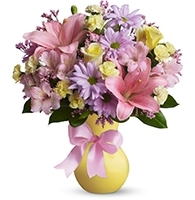 “Flowers are a Timeless Gift.

The True Story of Mother’s Day

The latest Proclamation for the National Holiday known as “Mother’s Day” in the United States of America begins as follows,

“Mother’s Day is a very special occasion and opportunity to express our endless gratitude to the women who give their unyielding love and devotion to their families, and their unending sacrifices to guide, protect, and nurture the success of their children.” (Mother’s Day, 2018).

Like many other U.S. holidays, the modern observance of Mother’s Day, has undergone many shifts in ideologies, perspectives & norms but the roots of Mother’s Day are truly endearing.

What is the origin of Mother’s Day?

As far back as the pre-Hellenistic period, mothers have been observed as sacred. The goddess known as Rhea in Greek Mythology was the Mother of Zeus and many worshiped her “fruitfulness”. (Rhea, Britannica).

Fast forward to the period of the American Civil War (1861-1865) in what was then a divided Virginia state, a Christian woman by the name of Ann Maria Reeves Jarvis (September 30, 1832 – May 9, 1905), is recognized as “the mother who inspired Mother’s Day” became known for her community involvement around the growing public health movement in the US. Diseases such as measles and typhoid fever were common during this period. Ann spent her life helping educate families around reducing disease and infant mortality rates through what was called, Mothers’ Day Work Clubs. Money was raised to help purchase medicine and hire women to help serve families who suffered from common illnesses (like TB). It’s easy to see, Ann was a brave woman who loved people and her community.

For Anna, Mother’s Day represented a commemoration of her Mother.

“Jarvis designed her Mother’s Day celebration based on a sentimental view of motherhood and domesticity; thus she envisioned a day venerating the daily services and sacrifices of mothers within the home. This sentimental design reflected her intimate view of motherhood as a daughter wishing to honor the memory of her own mother, Ann Reeves Jarvis.” (Antolini, ProQuest, 2009).

Moreover, Anna was college educated and also worked in the banking and insurance industries before aiding to her Mother’s side. It wasn’t until three years after Ann’s death that she held the first memorial ceremony in honor of her mother and all mothers alike. On this day, May 10, 1908, marked the first official Mother’s Day remembered by five hundred white, carnations were given to attendees (not to be confused with The First National Celebration of Mother’s Day, May 11, 1913). Also, The International Mother’s Day Shrine has been a National Historic Landmark in Grafton, WV since 1992.

“Its whiteness is to symbolize the truth, purity, and broad-charity of mother love; its fragrance, her memory, and her prayers. The carnation does not drop its petals but hugs them to its heart as it dies, and so, too, mothers hug their children to their hearts, their mother love never dying. When I selected this flower, I was remembering my mother’s bed of white pinks”. — Anna Jarvis.

In conclusion, Anna believed in preserving the symbolic meaning of what Mother’s Day represents, ie: motherhood. Interestingly, she never had any children of her own. She spent the rest of her life fighting the commercialization of Mother’s Day! Do you think that should make us rethink how Mother’s Day is practiced today? When it comes down to it, Flower no matter what day it is are always a thoughtful, loving gesture. Remember its not the gift that matters, its the heart behind it. Happy Mother’s Day 2019 from your Florists at FlowersFAQ!